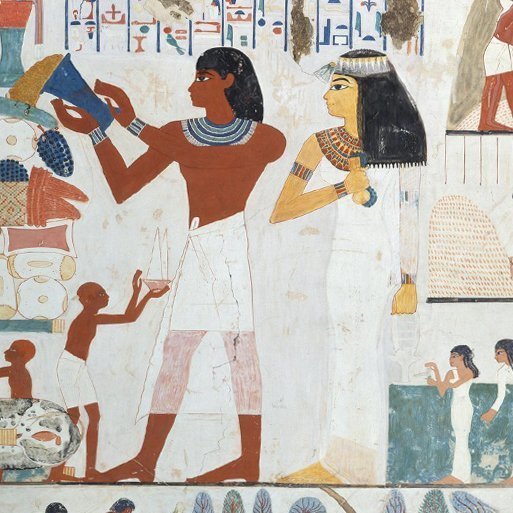 Year 4 have recently been on a school trip to Tamworth Castle and secured our learning about Britain after the Romans, in our topic of Invasion. We met the resident historian and learnt about a variety of weapons used by both the Anglo-Saxons and Vikings, some of us even manged to dress up like the farmers/soldiers. We were also very lucky to handle some ‘artefacts’ whilst being archaeologists.

Here are some pictures of our fantastic school trip: 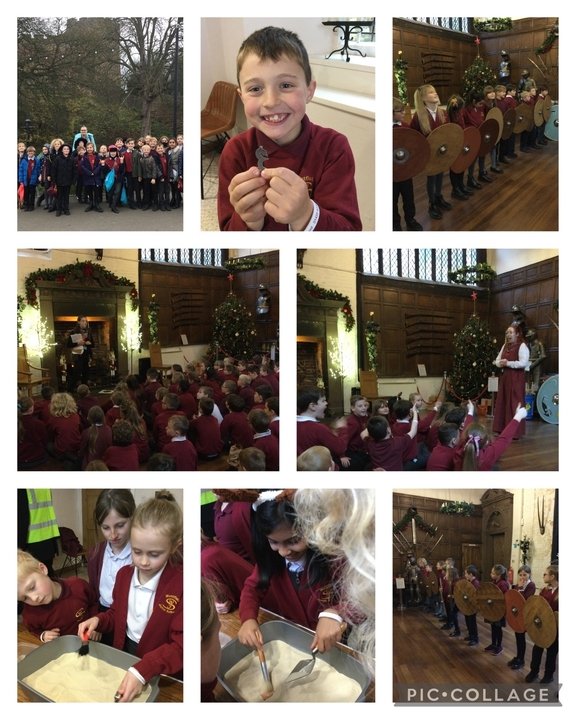 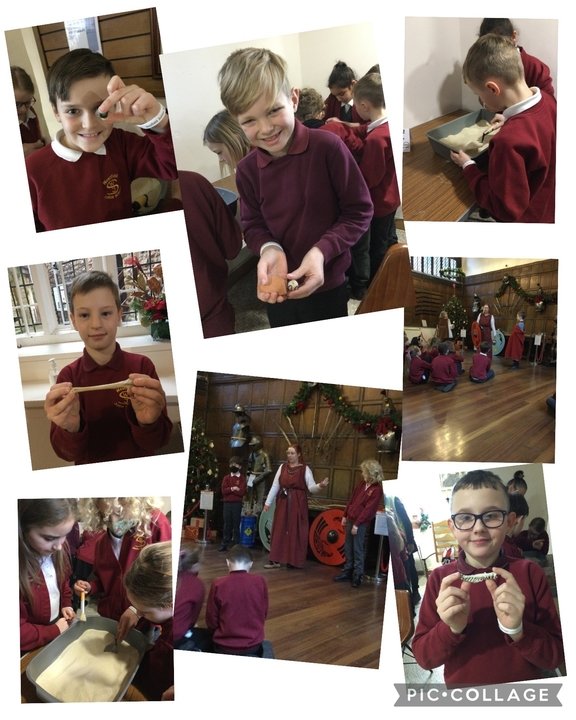 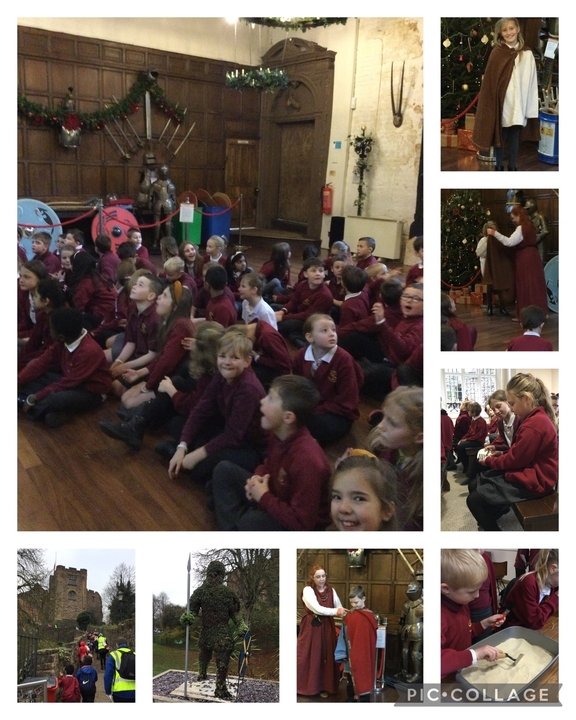 Year 4 were visited by Dr Jones from Portals to the Past in early May. We had a fun filled day learning about the Ancient Egyptian Civilisation which brought History to life! Here are some of the things we did and learnt about. 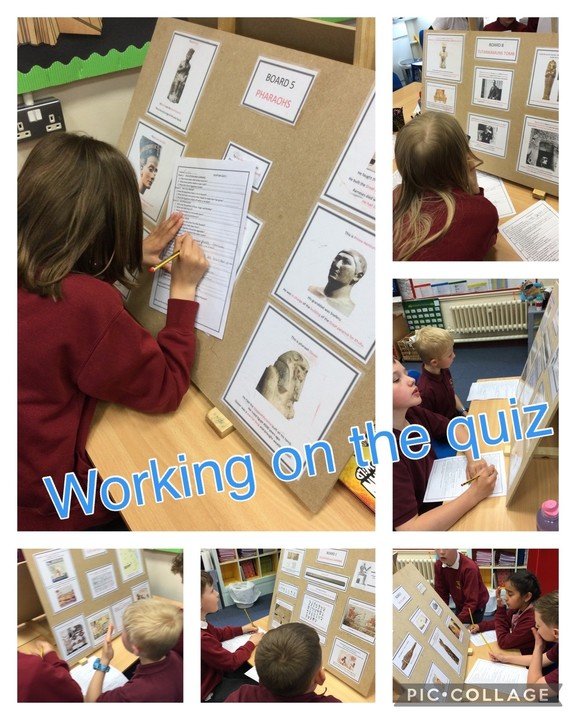 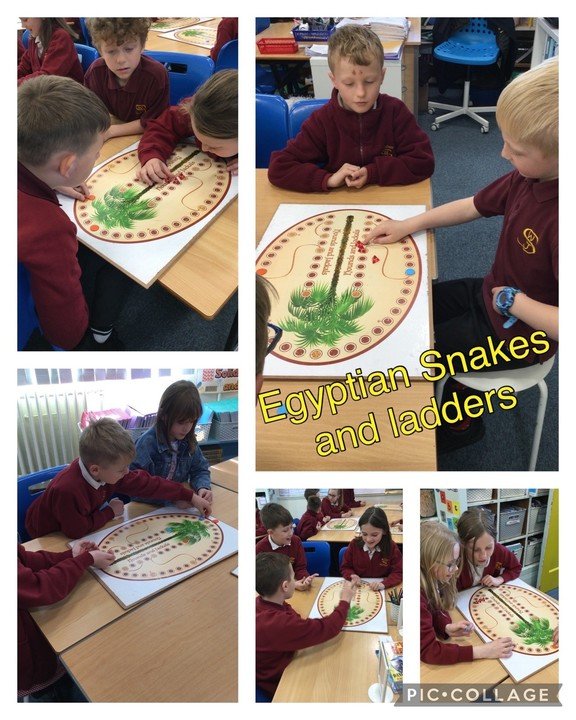 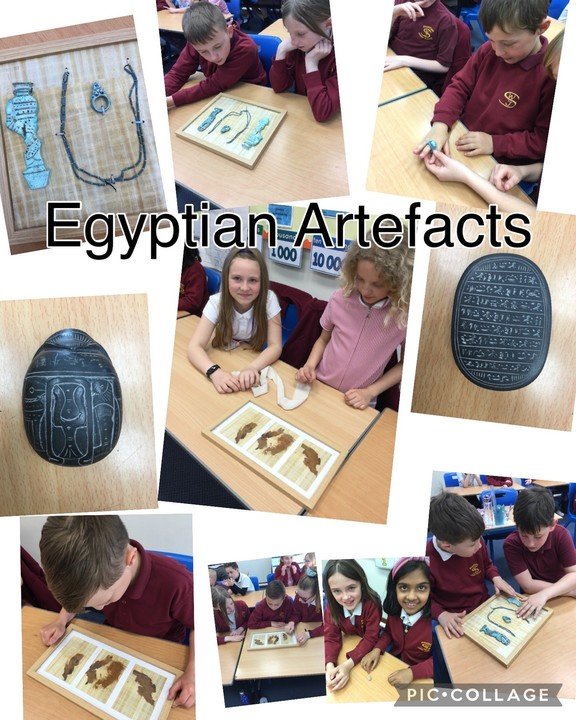 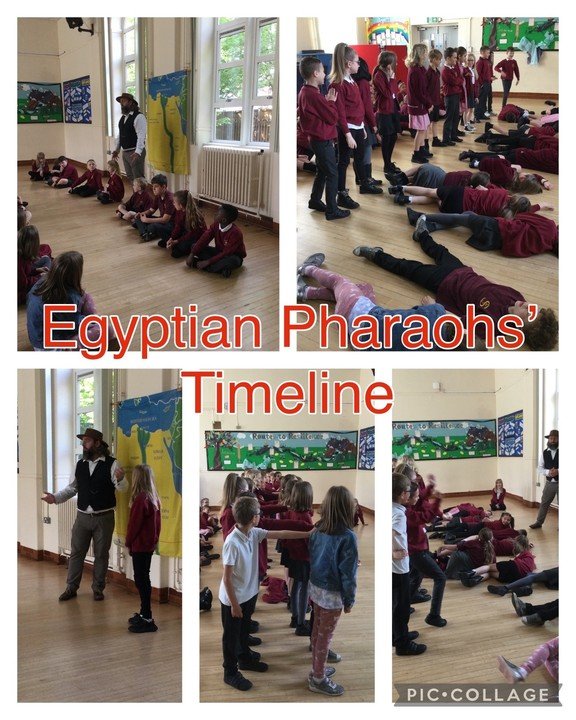 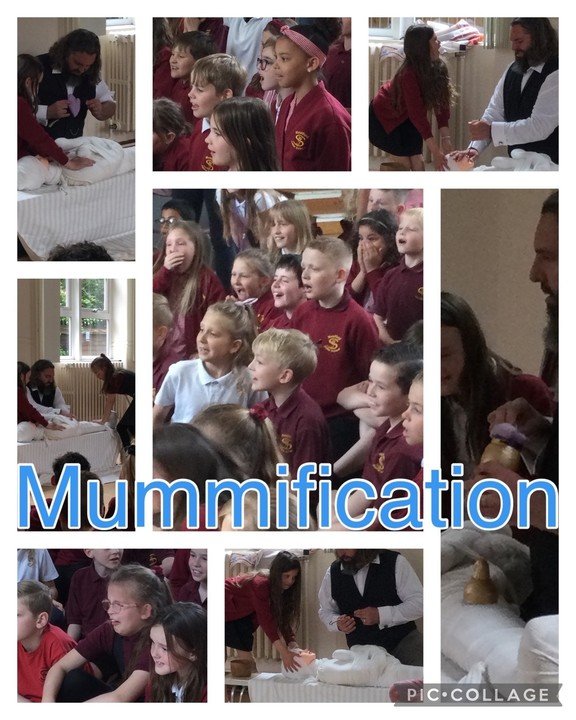 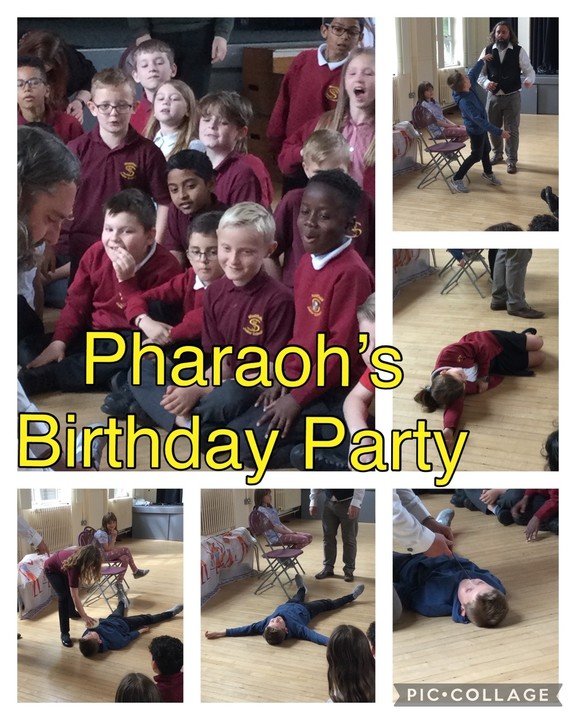 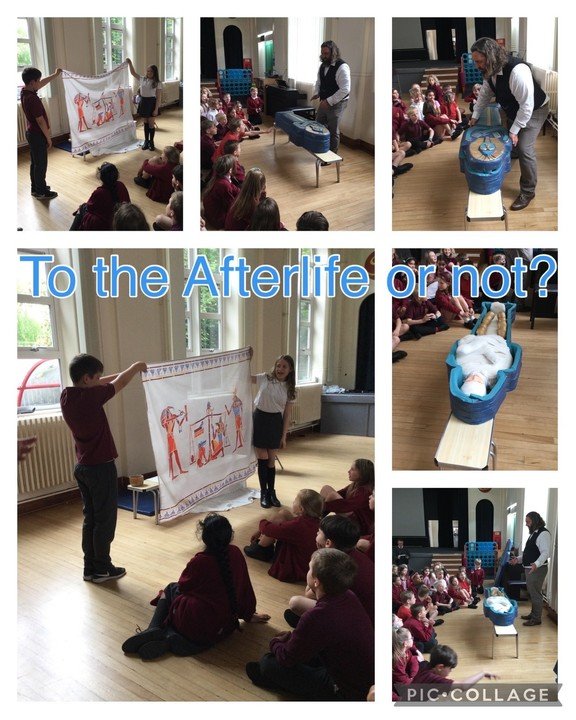