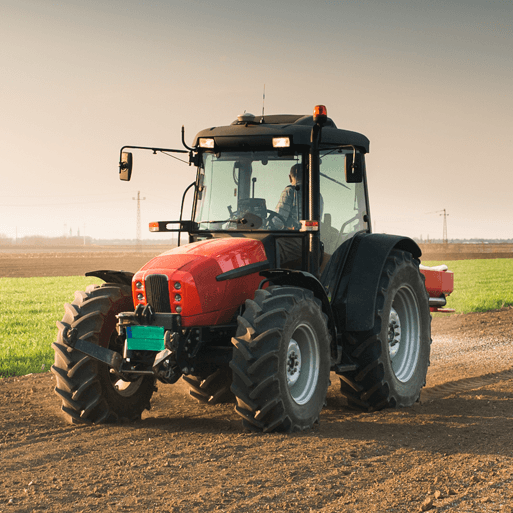 The fun, engaging presentation educated and motivated the year 5 pupils to help improve their local air quality safely and sustainably. The project enabled pupils to identify the causes and health consequences of poor air quality, and to address ways in which they can avoid contributing to poor air quality, such as using sustainable transport.

Year 5 have been on a school trip to Bosworth Battlefield and learnt lots about our topic of the Tudors. We met the resident soldier and learnt about a variety of weapons from dagger to cannon, recruitment, the make-up of an army, wounds and treatment, tactics, campaign life, transportation, food and rations, sieges, heraldry and battle communications. We also handled some artefacts, took our position as a soldier and had a go at the bill drill.

We also visited the exhibition which brought to life the story of the Battle of Bosworth and this fascinating period of history. We followed the four medieval characters to find out about the lives of those involved, as Richard and Henry battle for the throne of England. We explored how the Battlefield was rediscovered in 2010 and compared the fates of Richard and Henry.

One of Bosworth’s knowledgeable guides brought the events of the battle to life outside on the battlefield trail with objects, re-enactment and role-play. With access to the most up-to-date research and evidence, the pupils learnt the very latest information about the battle.

Here are some pictures and videos of our fantastic school trip: 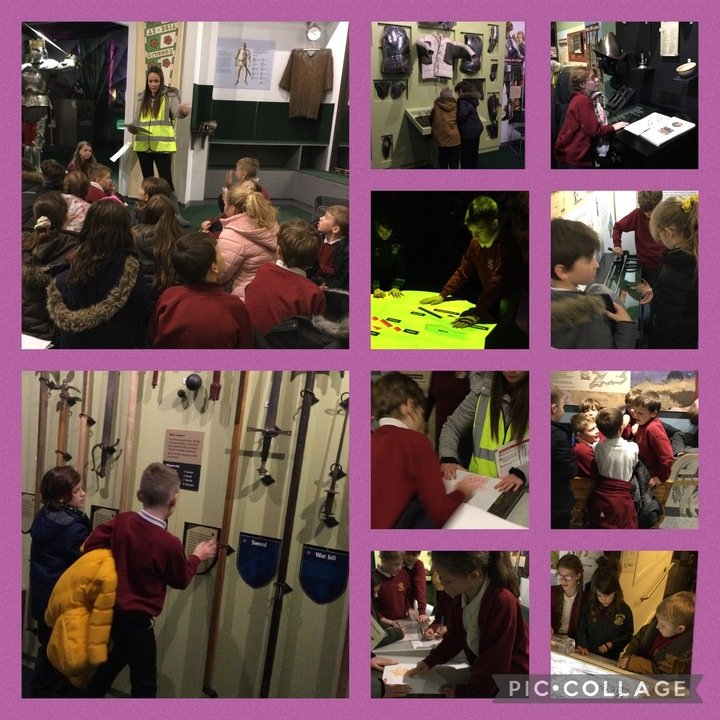 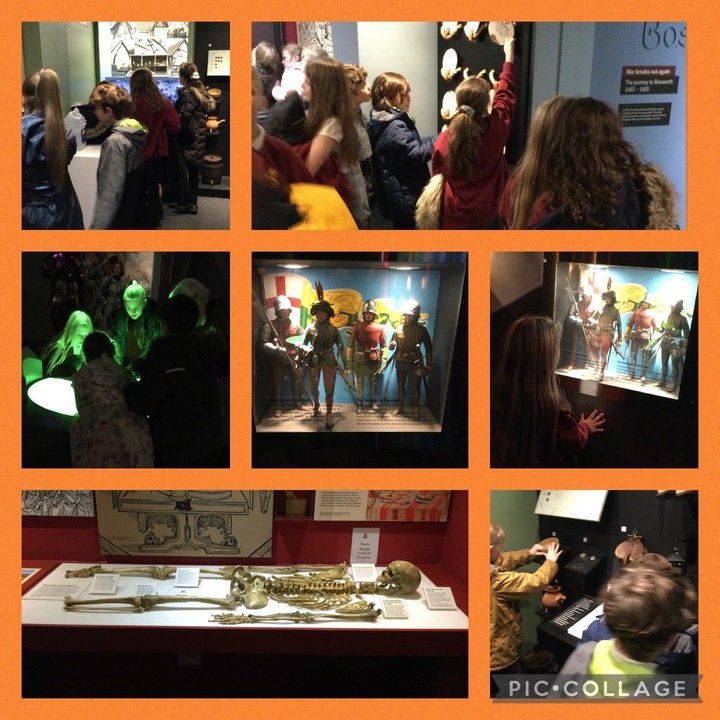 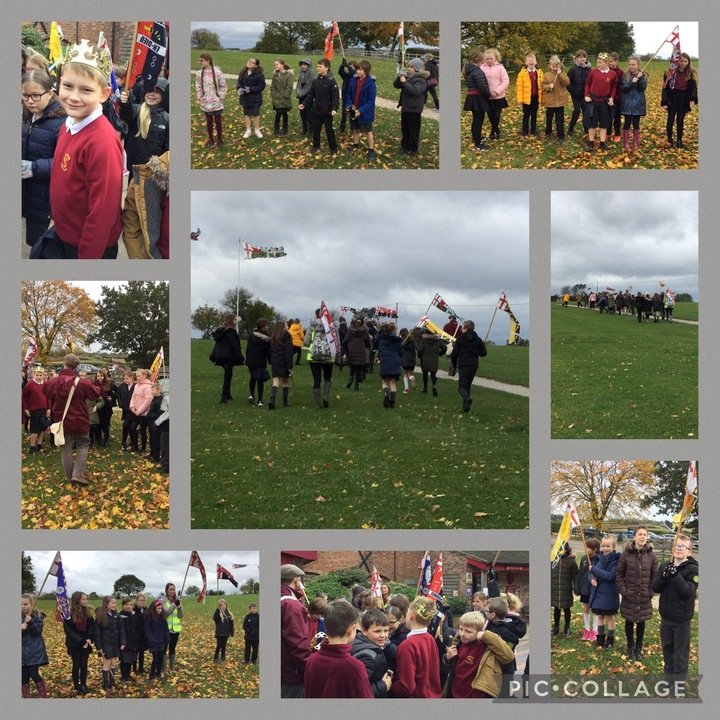 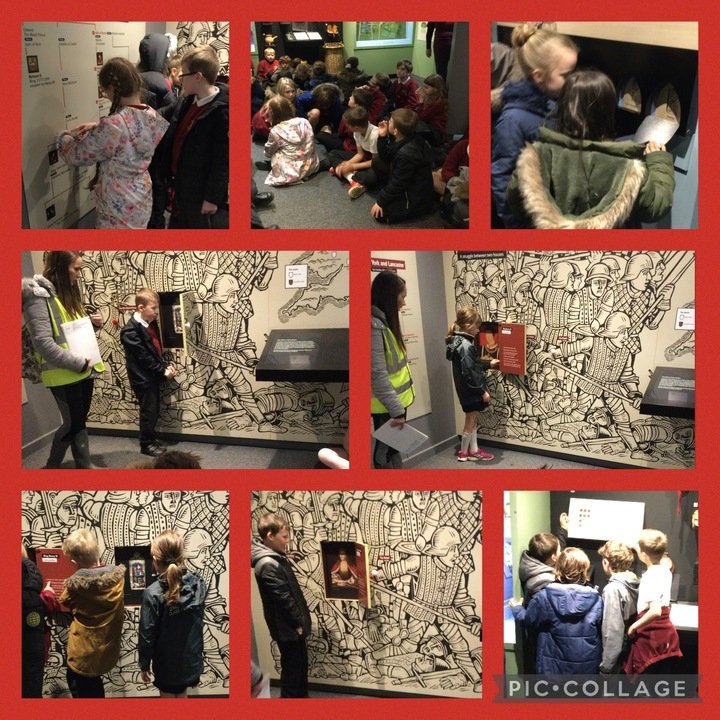 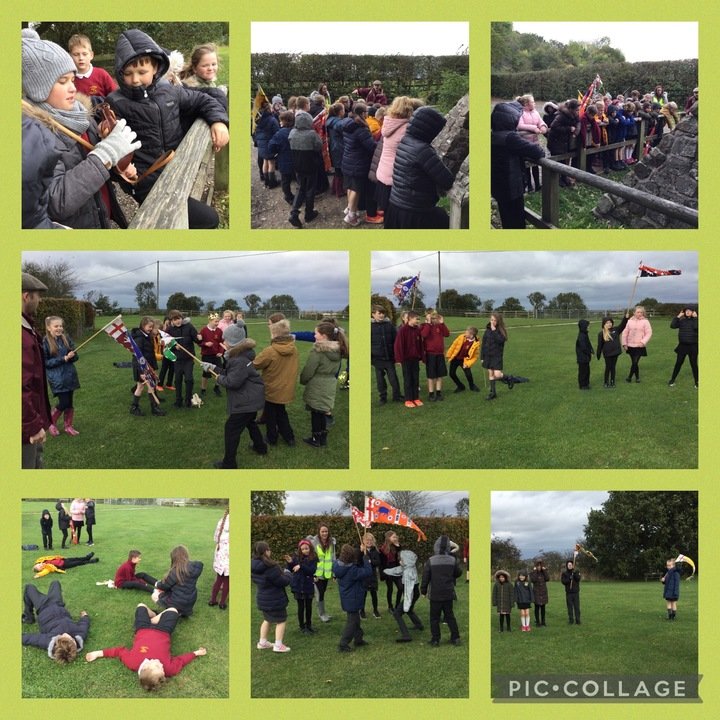 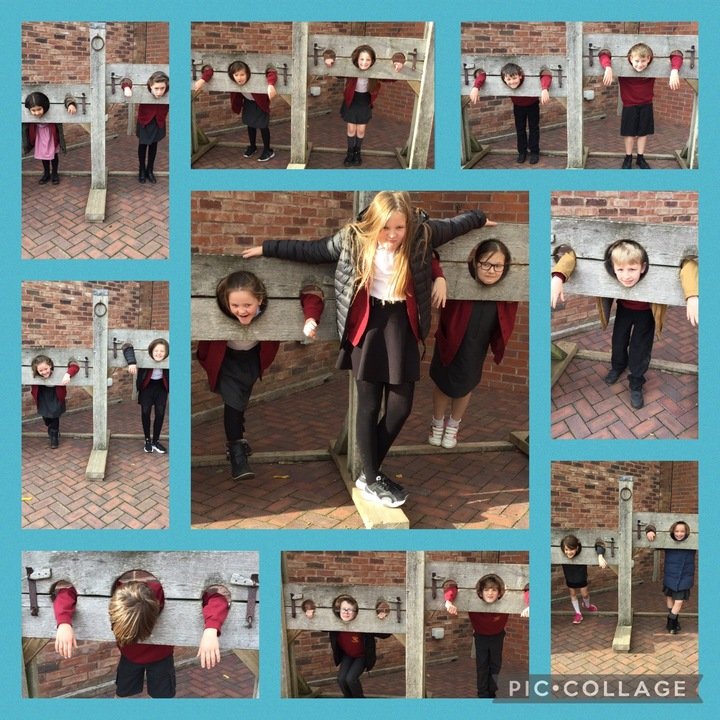 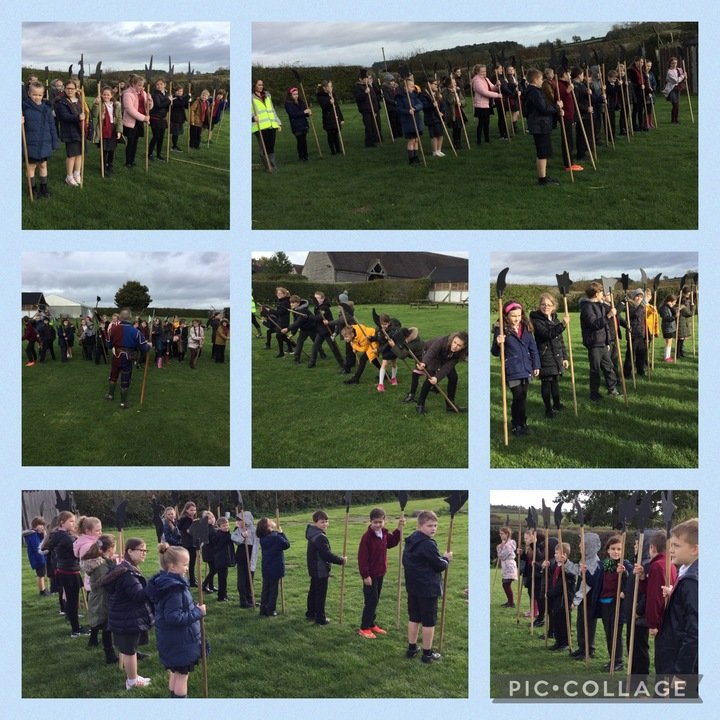 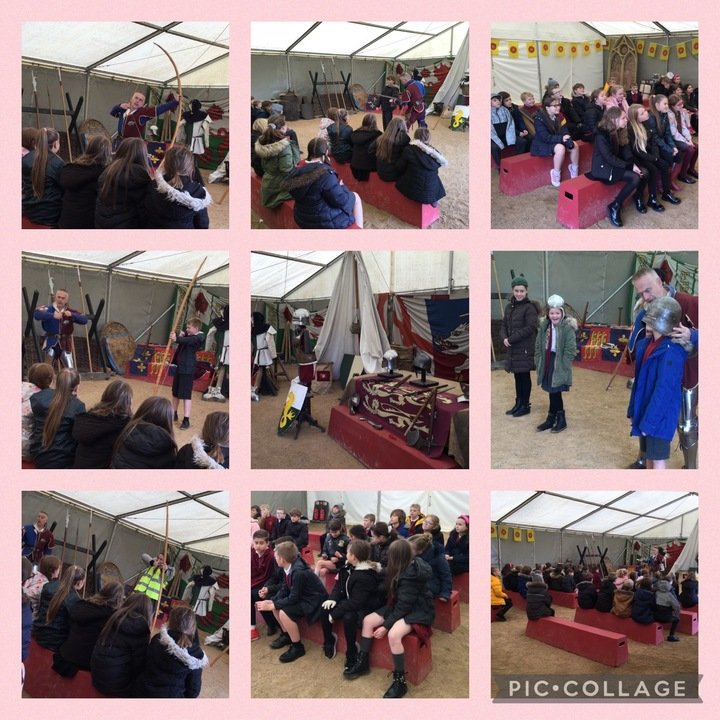 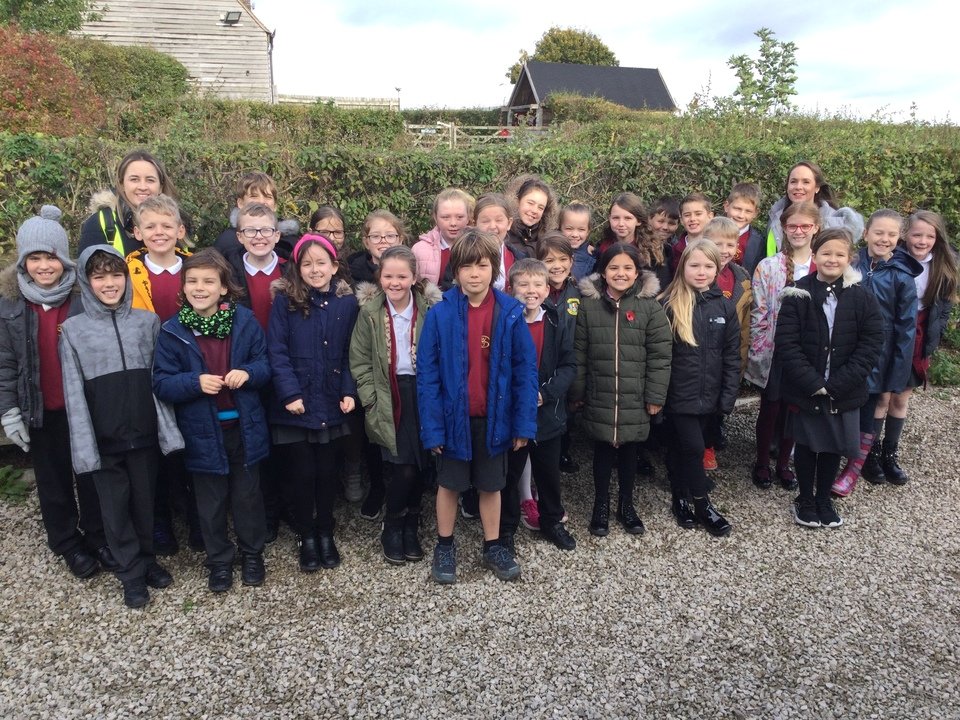 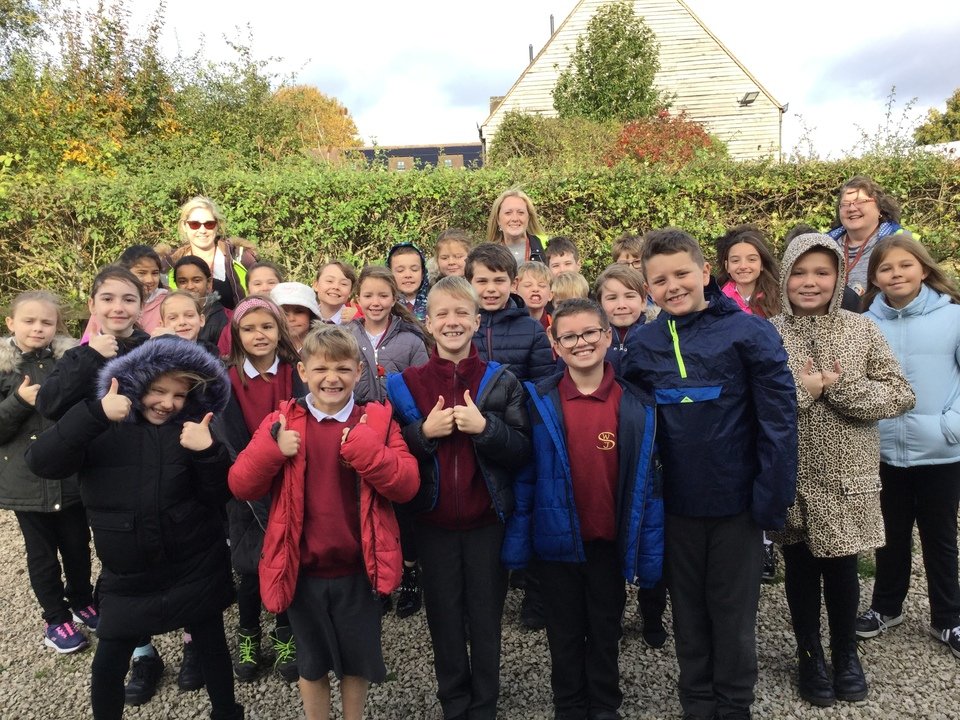 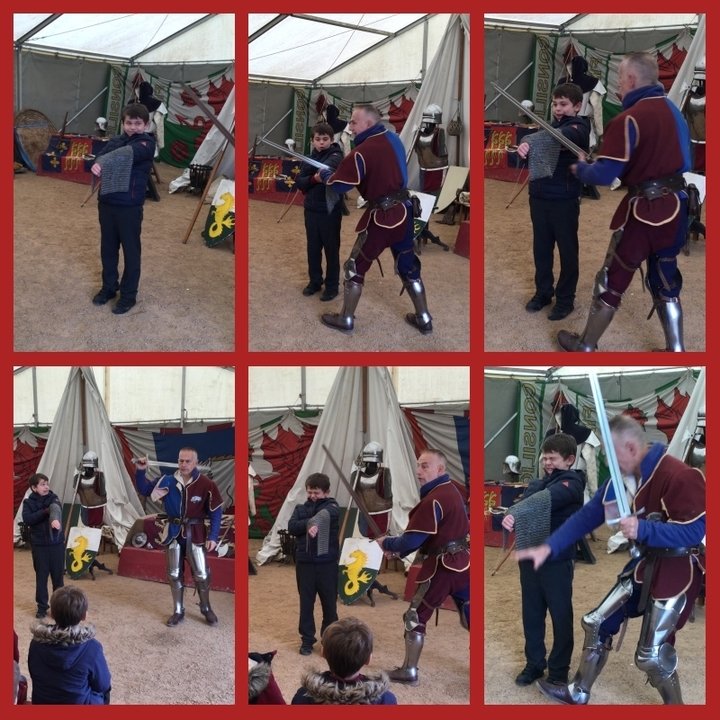 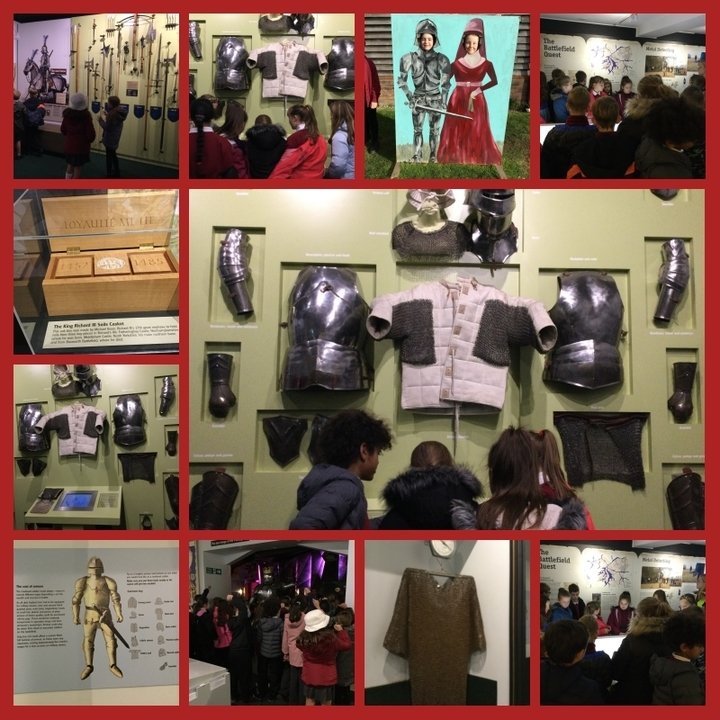 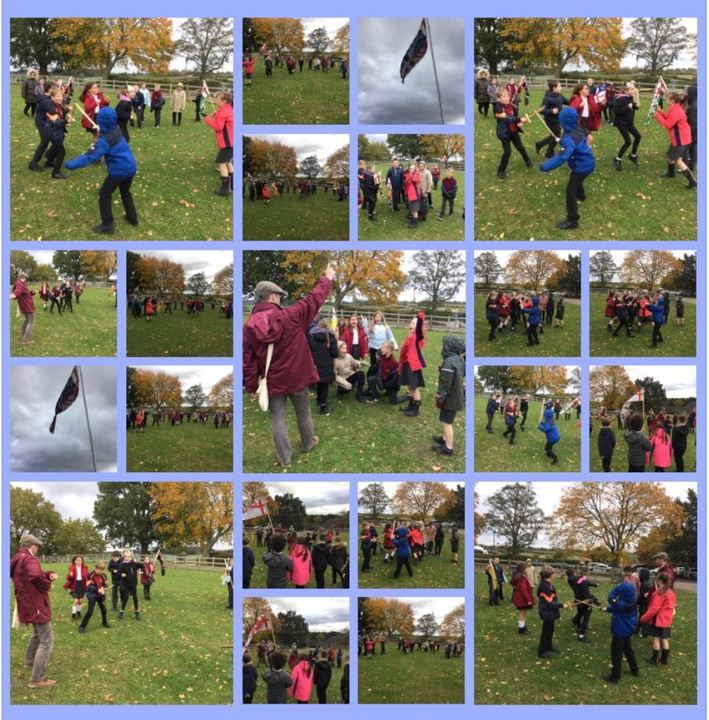 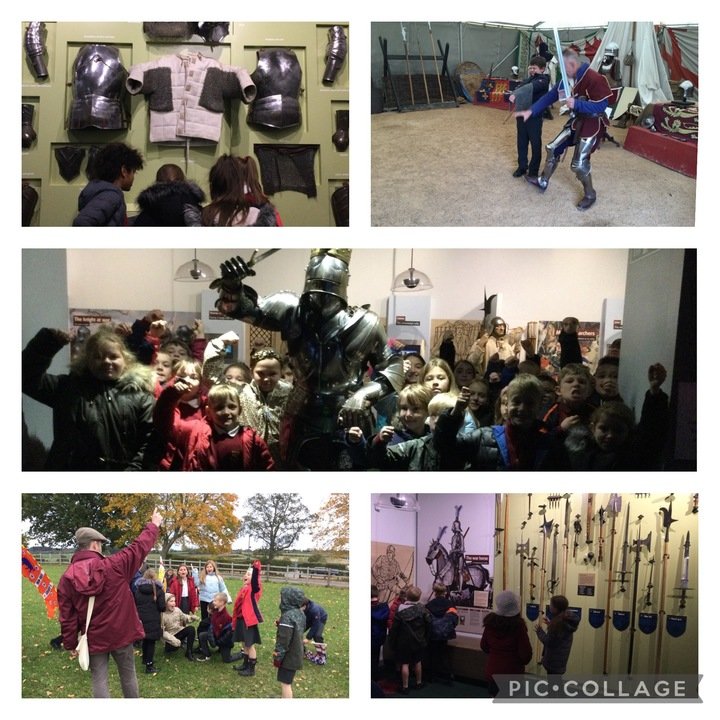 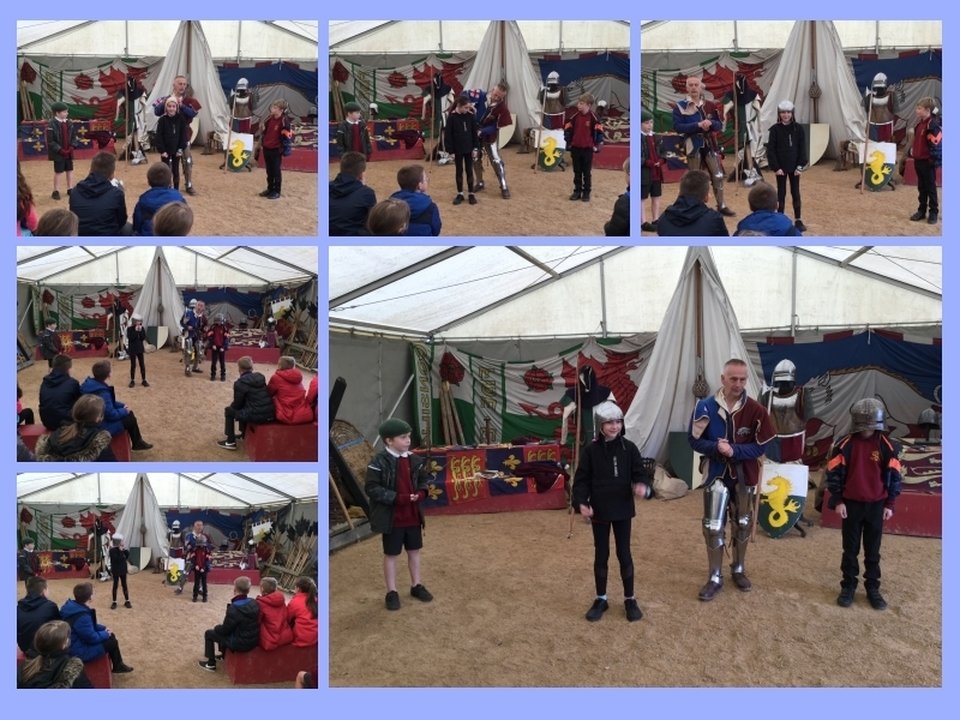 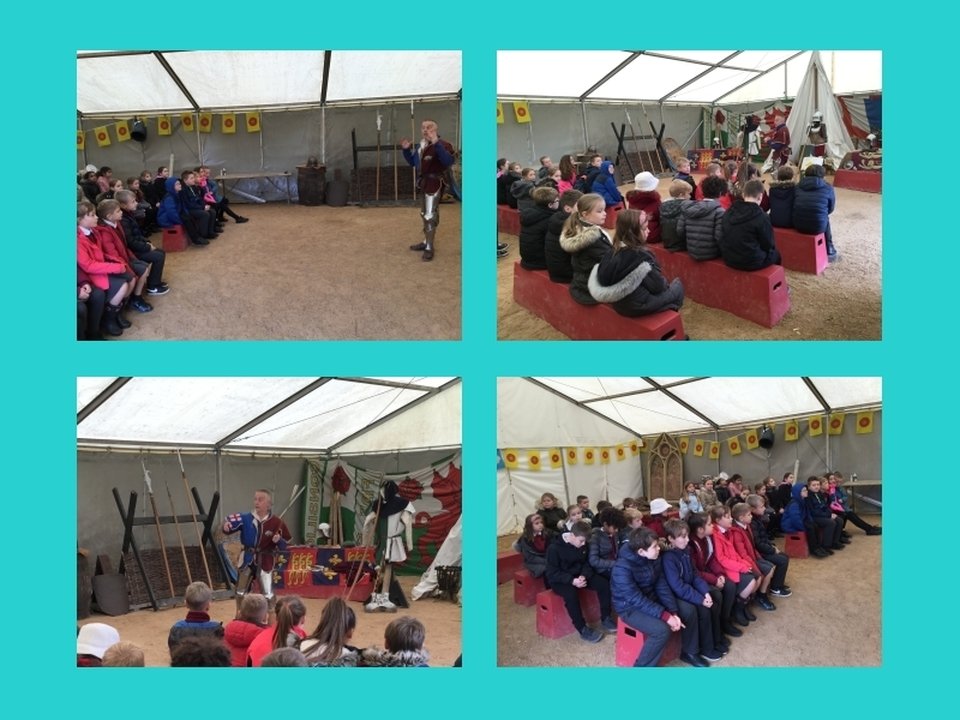 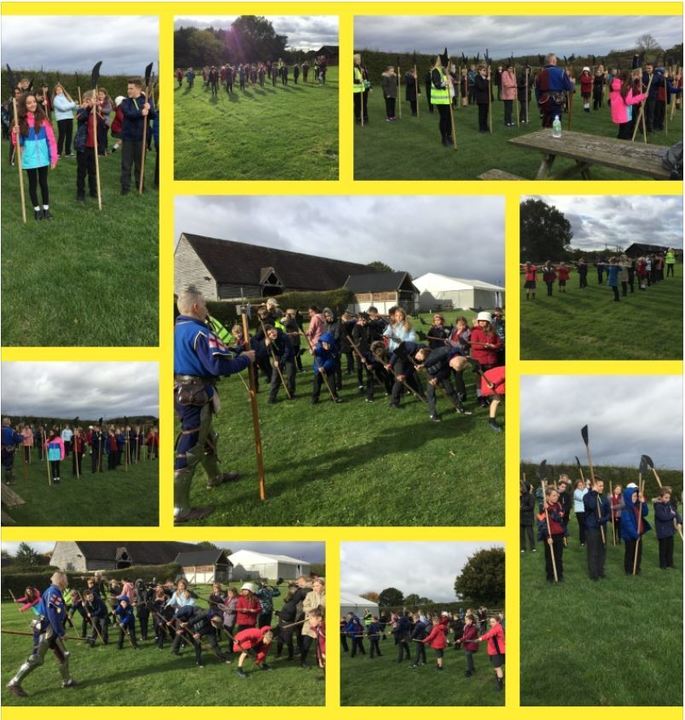 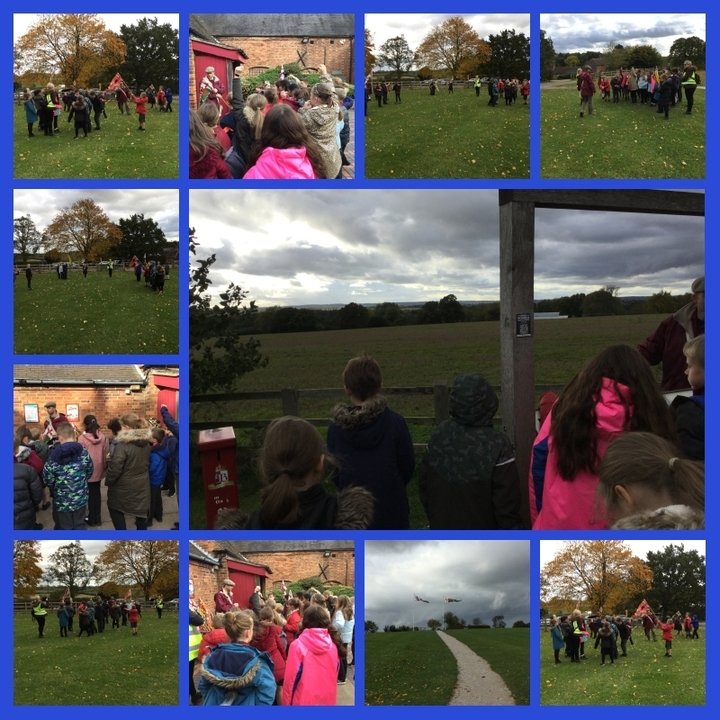